No Step is a Brazilian-Canadian guy who's been making electronic music since the last century. That's when the nineties happened (and now you feel old). 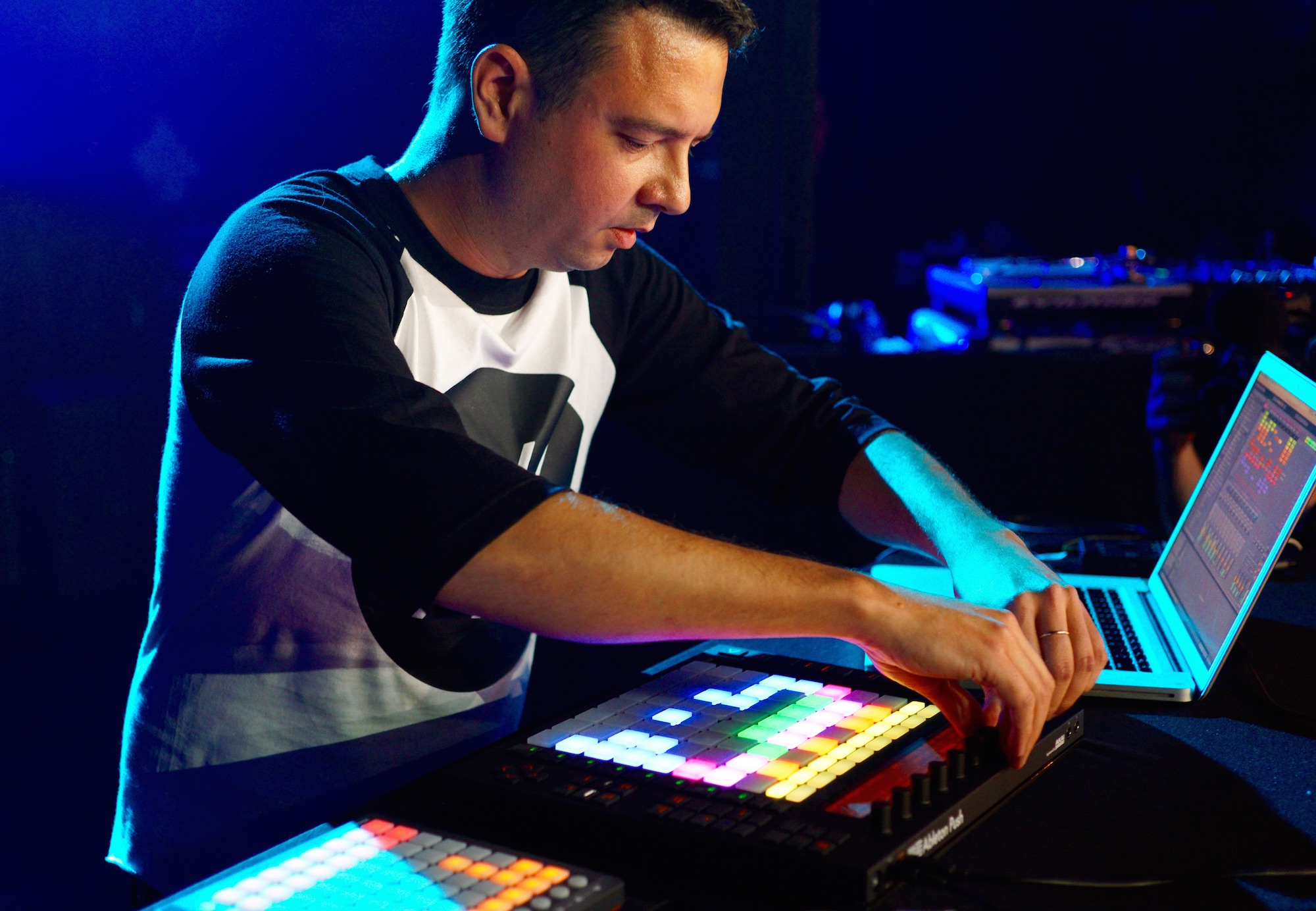 Fabio Neves has been making music since 1995, and his first instrument was an old PC running DOS. His first releases were distributed on floppy disks among friends, then through IRC channels on the early days of the Internet. He founded Gerador Zero in 1999 and quickly gained respect in the Brazilian electronic scene. In 2003 Gerador Zero played Tim Festival - the biggest alternative/eclectic festival in Brazil by then - on the same night and stage as Coldcut and Front 242. 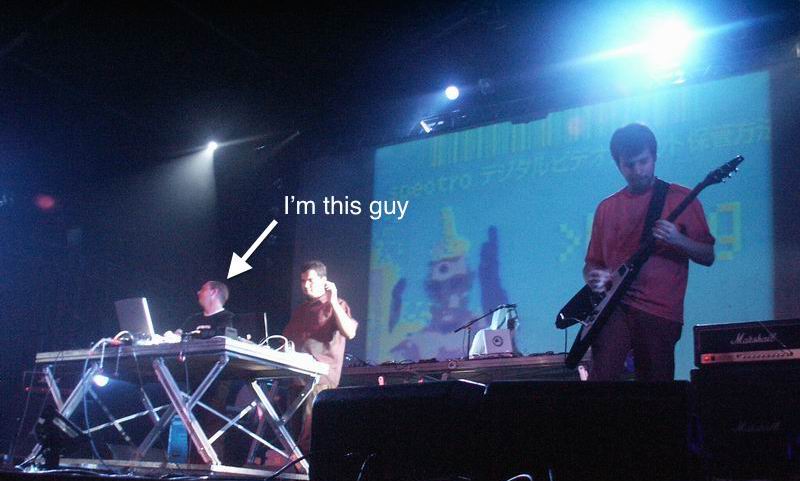 Fabio started NO STEP after moving to Toronto in 2010, mainly because no English speaker can pronounce Gerador Zero. It's a continuation of Fabio's production work, building clever grooves with a healthy dose of house, dub, electro, synths, field recordings and an ever-present pop sensibility.

NO STEP doesn't subscribe to any given style, going easily from bedroom chillout to intense breakbeats.